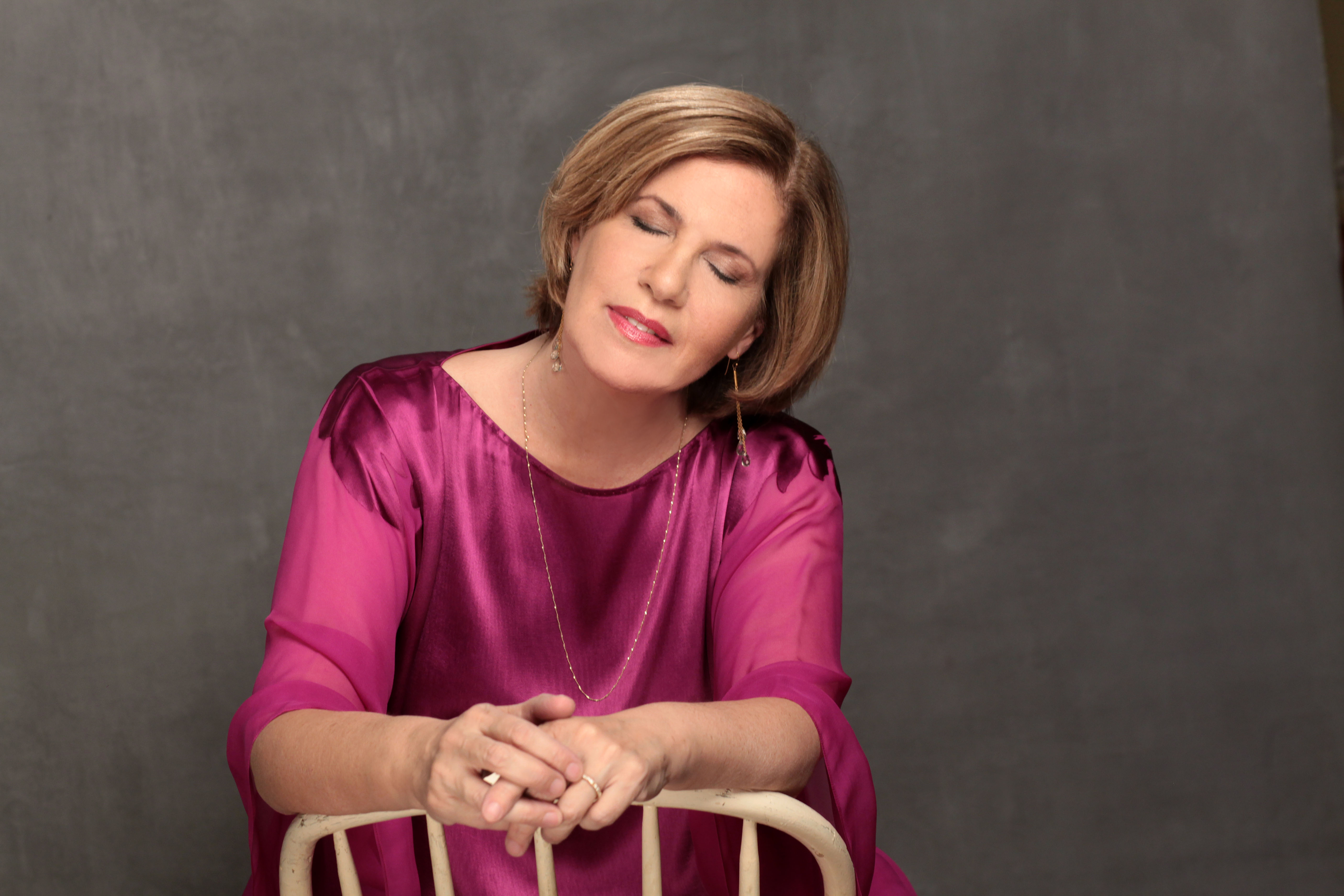 "Her choice of adventure over suaveness created a sense of barely controlled improvisation." -The Philadelphia Inquirer

Debuting as a child prodigy with the Philadelphia Orchestra at age twelve, Levin was taught and guided by legendary pianists Marian Filar, Rudolf Serkin, Leonard Shure, Dorothy Taubman, and Paul Badura-Skoda, who praised Levin as “a pianist of rare qualities and the highest professional caliber.” Her deep well of experience allows an intuitive connection to the great pianistic traditions: to Bach, to Mozart, to Beethoven.

Her live performance recordings, released by Centaur Records, have been highly praised. Steve Smith of The New York Times described her interpretation of Beethoven's Diabelli Variations as “consistently fascinating,” while Robert Levine of Stereophile Magazine termed it “stunning.” Of Levin’s Bach Goldberg Variations, Peter Burwasser of Fanfare Magazine stated that “she is in love with the notes....with always the sense that she is exploring Bach’s genius.”

Levin is also committed to the performance of the music of our time, interpreting composers such as Henryk Gorecki, Scott Wheeler, Mohammed Fairouz and Michael Rose, among many others. Her closest collaborators have been the composers David Del Tredici and Andrew Rudin, both of whom have written works for her. 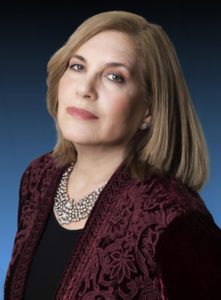