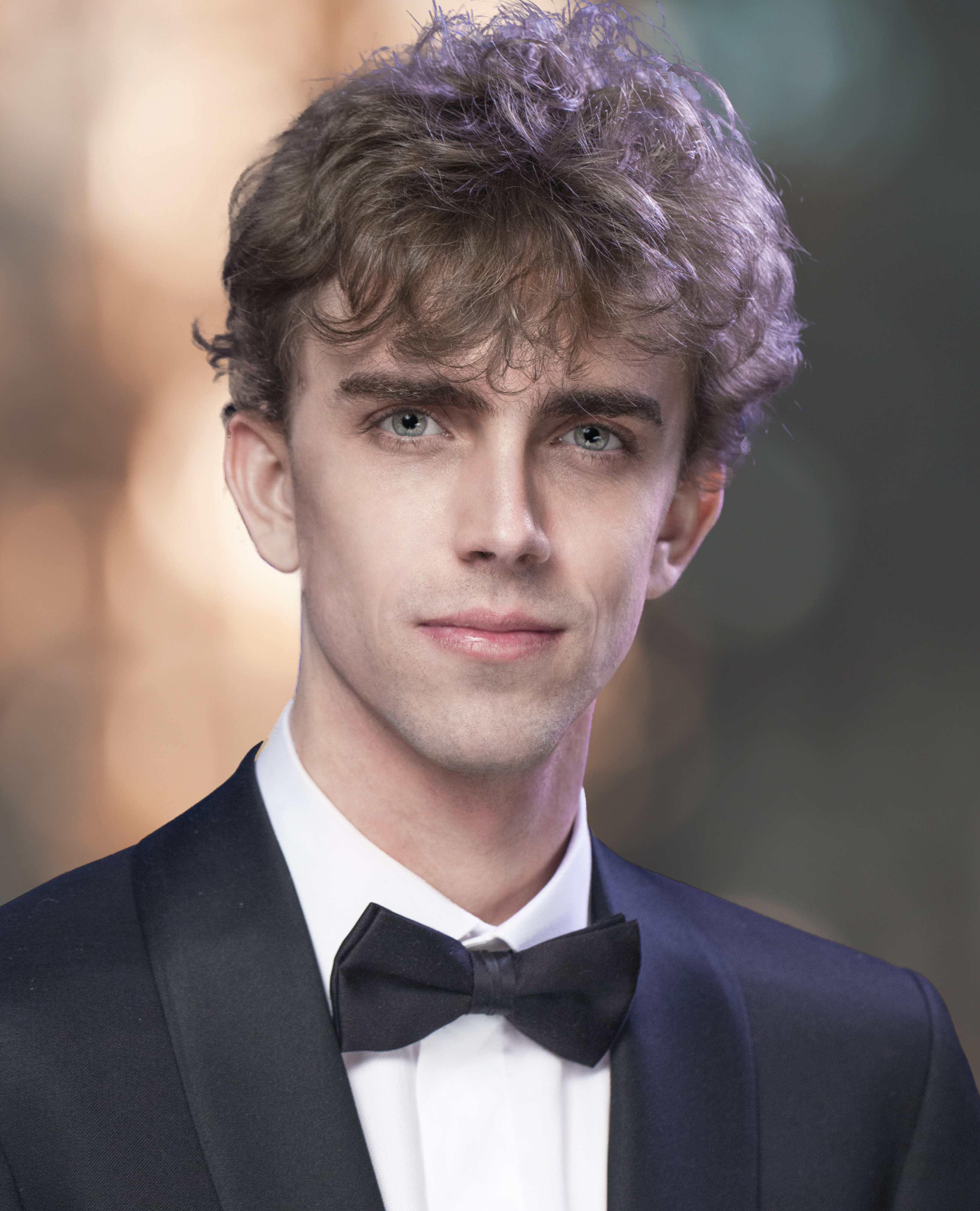 The young American pianist, Reed Tetzloff, has distinguished himself one of the brightest stars of a new generation of musicians. He enthralls audiences with his “magical tone” (The Cincinnati Enquirer) and “ebullient” virtuosity (Gramophone Magazine).

A proponent of complex and often neglected repertoire, including that of the American canon, Reed Tetzloff seeks to broaden his audience's horizons through performances that frequently pair music with verbal commentary. His presentation of Charles Ives' masterpiece, the 'Concord' Sonata, was featured at the Mannes Sounds Festival in 2018, and the legendary American pianist Ursula Oppens described his interpretation as "The best I have ever heard of the piece," hailing its "utter beauty and wild intensity."

Tetzloff has been a top prizewinner of numerous international competitions. As a semi-finalist in the XV International Tchaikovsky Competition, one of the world’s most prestigious, his performances were widely acclaimed in the Russian media, where he was compared to Van Cliburn and dubbed “the lyric hero of the competition,” and noted by listeners around the globe.

Sounds of Transcendence, his solo debut album, is available on Romeo Records. Reviewing the album, Patrick Rucker of Gramophone Magazine praised his version of Charles Griffes' Piano Sonata as “ranking easily with the recordings of Garrick Ohlsson and Stephen Beus as the finest available,” in addition to extolling his “refined touch,” “rhetorical aptness,” and “fervent rapture” in music of Franck and Scriabin.

Tetzloff made his Lincoln Center debut with the Mannes Orchestra at Alice Tully Hall, and his New York solo recital debut at Merkin Hall. He frequently performs in important halls across North America, Europe, and Asia.