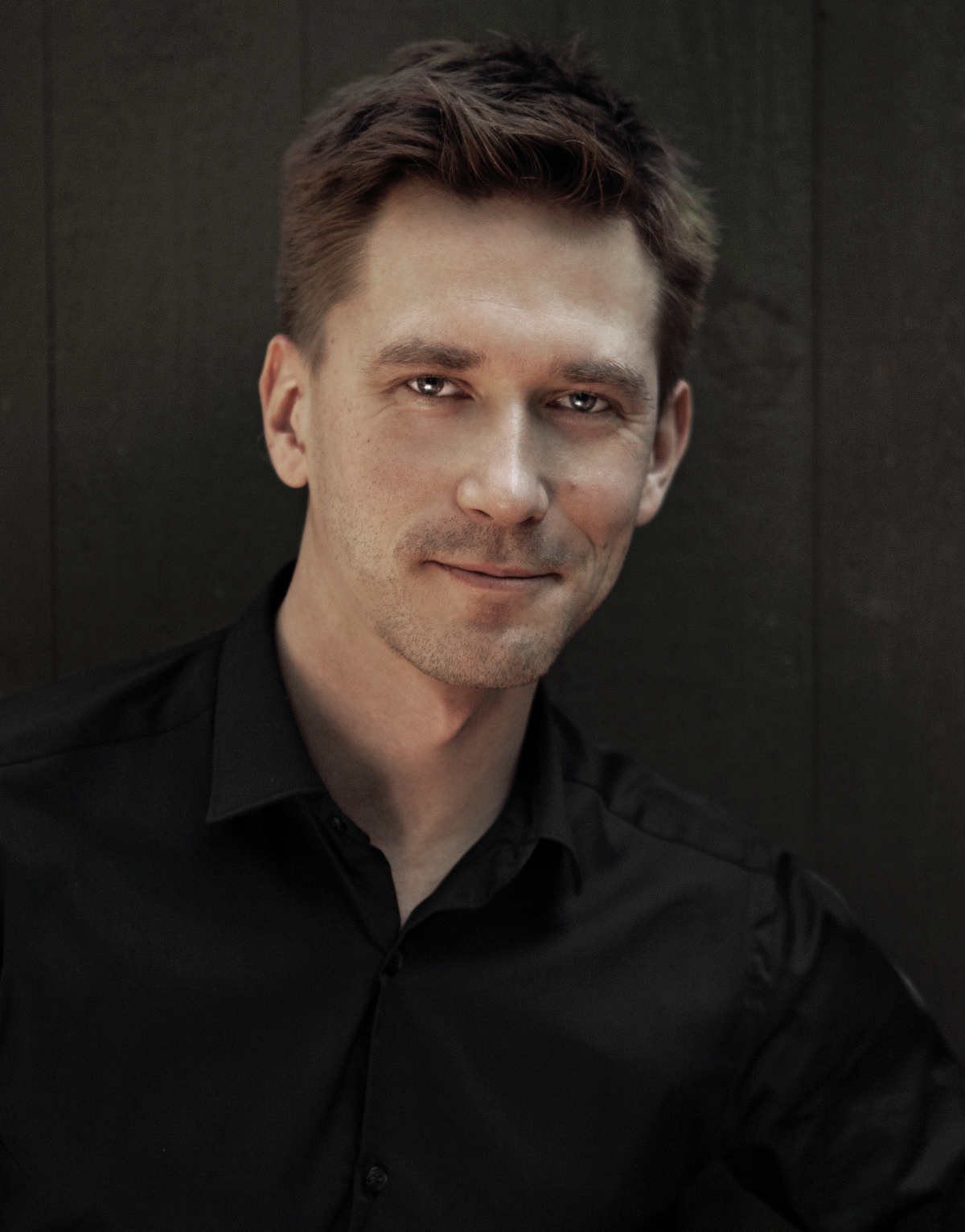 Specialty
From Russia to America: A Pianist, Composer, and Transcriber who delights in musical storytelling
Genre
Classical

Vyacheslav Gryaznov is the author of more than 30 concert arrangements and transcriptions and has gained a reputation as one of the most remarkable young arrangers working today.He has just this Spring released a CD of his Russian Transcriptions on the Steinway & Sons label. In 2014 Gryaznov signed a publishing contract with Schott Music (Germany).

A prize-winner of international competitions in Italy, Ukraine, Denmark, Georgia, Japan, and Russia (including six first and Grand prizes) and a frequent guest at international festivals, the pianist has toured in many countries of Europe, CIS, Africa, Japan, the United States, and throughout Russia. His NHK video recordings are shown on Japanese TV on a regular basis. In Russia, the pianist's recordings are often played on Orpheus classical radio.

Vyacheslav Gryaznov is a member of the Moscow Philharmonic Society, which represents him in Russia, and is an Artist-in-Residence with The Drozdoff Society in the United States.

Gryaznov’s recent and upcoming performances include solo recitals at Berliner Philharmonie and Carnegie Hall as winner of the 2016 New York Concert Artists Worldwide Debut Audition; the Bay Area Steinway Society of San Jose, California; as soloist with the Atlantic Classical Orchestra in a multi-city Florida tour, with the Moscow Philharmonic in Russia, with RTÉ National Symphony Orchestra in Dublin, Ireland; and solo recitals in the United States, Lithuania, Netherlands, Austria, Bulgaria, France, and Mexico.