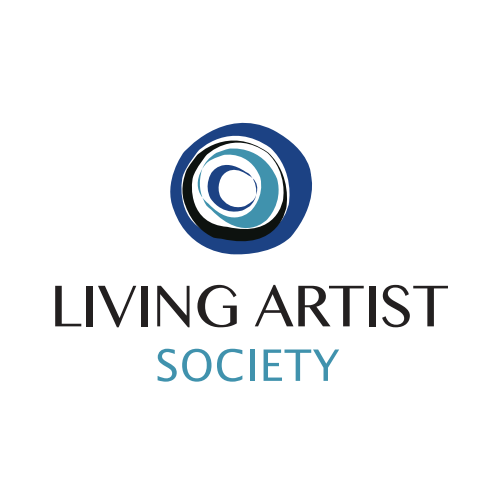 PROGRAM TO BE ANNOUNCED!  Think Russian and Latin!

“Music is the art which is most nigh to tears and memory.” Oscar Wilde

Please join us for a piano recital in the intimate concert series Soirees By Moonlight.

Hosts Pamela Kuhn and The Greenwich Arts Council invite guests to enjoy this extraordinary musical evening. There will be a 15 minute Q and A directly following the concert with Ms. Kiseleva.

Enjoy the beauty of great music in this intimate salon setting.

In recognition of her endeavors in music, Daria was awarded with Sviatoslav Richter (2005) and Henrich Neuhauz (2010) Premias of Rostropovich Foundation. Daria is the Gold Medalist in Solo and Concerto Division of the 2016 International Keyboard Odyssiad® & Festival (IKOF).

On May 1, 2017, Daria Kiseleva became the first Grand Prize Laureate of the Impromptu! Drozdoff Audition, and was being featured in a 4 city recital tour in the 2017-2018 Impromptu! Classical Music Recital Series season.

This concert is a presentation of Cherny Concert & Artist Management Ltd.